Nearly 29,000 reader votes have been received since TopSports.news kicked off its Best of the Best project in early July.

Now it's time to honor Shawnee County's all-time greats in a series of lists over the month of August. 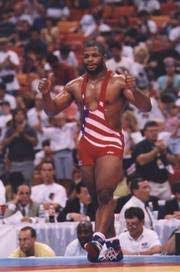 TopSports.news believed it was imperative to give readers the opportunity to vote for their favorite athletes while also trying to make sure that the Best of the Best project was more than a popularity contest. As a result TSN received input from local sports experts as well as current and past sports media professionals throughout the project.

Starting on Aug. 2, TSN will publish its Top 25 Best of the Best lists in each sport/category based on past performances, honors, championships, etc. at the high school, college and professional and amateur levels and will also recognize the top vote-getters with its Readers Choice Awards based strictly on reader votes.

TopSports.news realizes that lists like these are always going to be open to debate, but wanted to recognize as many Shawnee County athletes as possible in as many sports as possible.

Next up: Baseball Top 25 Best of the Best and Readers Choice Awards. 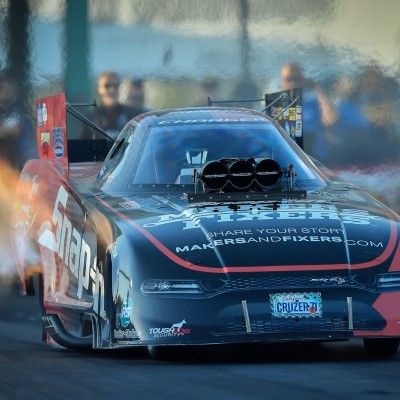